skip to main | skip to sidebar

AMY PETTY
Sr. Vice President & CO
Allegiance Credit Union
&
Oklahoma City Bombing Survivor
My dear friend Barb was responsible for getting me to the 2011 DRH Health Foundation's Ladies Luncheon.   You know...... sometimes we (I) don't stop and take time for stuff!!!!!  Well, Barb knows me to well and yes, I ended up there at noon today and had such a delightful time!  All of the ladies at our table were such fun!  Martha Lou (dad's wife), Carolyn Rogers, Paula Pace, Barb and three other lovely ladies were at my table!
Few people know what it’s like to have their lives dramatically changed because of the violent acts of others.  Here's the short version of Amy's story......

Amy Petty, a survivor of the Alfred P. Murrah Federal Building bombing April 19, 1995.
Amy's day started out as usual....in fact she and her husband were just getting ready to close on their newly constructed home!  She worked on the third floor with 33 other co-workers.  Her desk was just feet away from the large window overlooking the front of the building.  Amy had just turned to ask someone a question when the bomb went off.  The next thing she knew was that she could not move, could not see anything, the smell was horrible and not sure if she were alive or dead.  Amy did not realize it, but she now was on the bottom floor of the building.   Amy spent 8 to 10?? hours trapped beneath the rubble, wondering if she’d ever get out alive. She remembers the workers hearing her screams and her plea to "please let my husband know I love him!!!!"  Amy was rescued by those brave men .....and finally 2 years later found the inner peace to change her life in memory of the 18 friends in her office and all the other lives lost that horrible day.

Wow.....looking at Amy, she's the picture of health.  Come to find out at the time of the bombing she weighed 300 pounds.  Now, 180 pounds later, she is a true example of what one person with a goal can do!  Amy has participated in all kinds of running, swimming, etc. sports events.  Always pressing on for a better Amy!  She has made healthy living her new lifestyle.  Her story went from bombing, to self awareness, to being a representative of second chances!  I assure you there was not a sound in the room while Amy was telling her story.

This year, the proceeds will benefit the mammogram screenings for women who can’t afford to pay for test. Cyndi Crook, the Foundation’s director, said she heard about Amy from an employee in the hospital’s IT department. She looked her up online and listened to a recording of a short clip of Amy's testimony.  Cyndi then contacted the University of Oklahoma, where Amy had spoke at a symposium; their reply was,  “Amy is so motivating! She's the best speaker we've ever heard.”

A big "way to go" to the ladies of the Health Foundation.....they put a lot of hard work into the yearly event!   The 2010 luncheon featured Ree Drummond, the Pioneer Woman.  It benefited the Birth Center with a modern baby warmer.  I had Ree autograph my cookbook! And actually, Sister and I got our picture taken with her!  Ree's cookbook is one of my most prized cookbooks!

Upon arrival to the luncheon we were all given a pink bag.   Booths were set up around  the room for education and information on all kinds of functions our great hospital has to offer.  Each booth had lots of fun goodies to give-away.....that's why we were give those cute pink bag!  A place to store our free give-aways!  The fun part came at the end of the luncheon when the door prizes were announced!  Sorry to say I didn't win anything......Martha did walk away with the center piece from our table!

Amy Petty is a remarkable lady!  I feel very fortunate to have had the opportunity to hear her story!

peace and love to all, 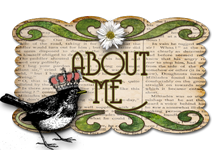 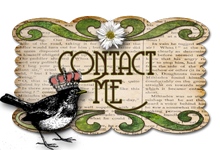 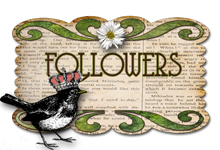 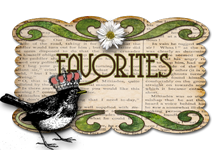 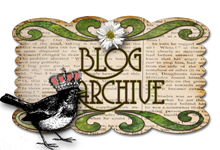